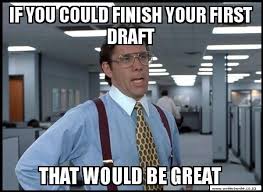 Back in November, I was furiously hammering at my keyboard every day, determined to achieve a crazy word count goal and bang out the first draft of a new novel for NaNoWriMo (National Novel Writing Month, if you’re unfamiliar, wherein the challenge is to write at least 50,000 words of a novel within the month of November). Being me, I couldn’t be content with the 1,670 or so words per day it takes to make the basic goal. Nope, I was whacking out three, sometimes four thousand or more words a day, because I was that kid in school, and because it distracted me from the Disaster of 11/9, and because I wanted to take Thanksgiving off. The writing started out challenging and fun, became challenging and haaaard, and developed into challenging and please-God-make-it-be-over. I’ve never been so glad to see November 30 arrive. I was 71,000 words in, and even though I was nowhere close to The End, I declared victory and stopped. And I didn’t so much as open the file and take a peek until three days ago. That’s right. I am a draft dodger. 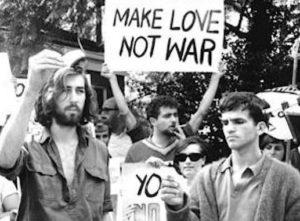 Standard revision advice is to put your new manuscript, your tender green seedling of a first draft, away in a literal or digital drawer for a time before you tackle it with a critical eye. Let yourself get some distance, let the baby book sleep. Three weeks is the most common recommendation. Thus my rationalization: I was allowing my draft to rest. Never mind that I hadn’t finished it. I’d take most of December off, and then really get going again and finish the thing, maybe in January, like I had my first novel the previous year (there have been seven revisions of that book since, but the point is I didn’t abandon the poor first draft before it even had a conclusion). I’d get back to it, I really would. At some point. 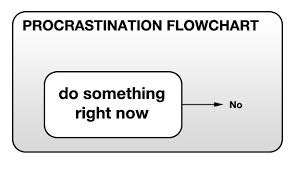 Then December was crazy busy, and January was just plain crazy. Personal and world events tumbled over each other, shrieking for attention. But The Draft niggled at my conscience all the while, like something shoved in the back of a closet that you can’t quite forget is there. Three weeks passed, then six, then eight. Then it was February, and I felt no more inclination to read what I’d wrought than I had on December 1. Super Bowl weekend came and went; still I let The Draft languish, neglected.

What kept me from at least reading my own words? Usually I’m irresistibly curious to see what I’ve cranked out. But now I was under a cloud of reluctance, resistance, avoidance. Which of course all translates to fear. Not that I wanted to admit it to myself, but I feared I’d wasted a whole month spewing out a lot of disconnected, cornball gibberish, something that no amount of editing could render worthwhile. Worse, I indulged in tortuous, unexamined doubt about the purpose of the story. When it came right down to it, all I’d been after was to write an entertaining story. Some history, some adventure, some danger, a little romance. A theme, sure, but no big earthshaking message. Not like my first novel, which is about women surviving the Armenian Genocide; I mean, I felt a sense of mission and family history about that one. Nope, here I was just trying to spin a good yarn. 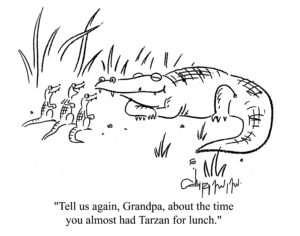 Which, honestly, intimidates me. The ability to tell a story in such a way that a reader is carried away by it, willing to follow its characters wherever they lead, to spend time in its make believe world, and despite everything and anything else that reader could or should be doing, he or she keeps on reading because it’s fun . . . well, if I ever get there I will call myself a writer, you betcha. 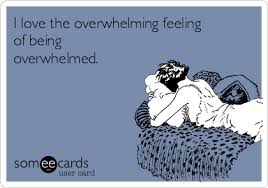 Somehow, this week I finally overcame my scaredy-cat inertia and started reading The Draft. I finished in three days. And you know what?

It doesn’t suck. It’s been so long since I wrote The Draft (and I have the gift of a porous short-term memory) that I had forgotten enough of it to the point where I felt like I was reading something somebody else wrote. And whoever that someone is, they have come up with a strong concept, a protagonist I like who has clear goals and big problems, and antagonists determined to get in her way. And a cool setting in time and place. And a theme. And horses, even. With work, there could be something there.

So now, I really have to finish it. Dang.

Here’s what this experience has taught me. These lessons might be glaringly obvious to you, but I had to go through this to learn them: 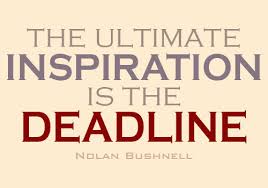 Deadlines are my friend.

Without a deadline, I can procrastinate unto the next millennium. And it doesn’t have to be a deadline imposed from outside; as long as I have declared a due date to myself and made it specific, I will meet it. Remember, I was that kid in school. 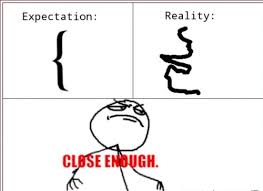 Reality is my friend.

Here I am referring to setting a realistic pace for myself, one I can sustain. Writing a gazillion words a day over a short period doesn’t help if it results in paralysis afterwards. 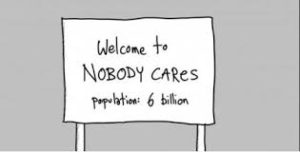 Nobody cares if I finish.

And that is 100% okay. In fact, it’s liberating. For now, it’s a first draft, meaning I only have to please myself. Writing fiction is a project, not a problem. It’s not like I’m working on the Zika vaccine, for goodness’ sake.

Armed with these discoveries, I go forth now to tickle and tease and tweak my narrative until it rises to a climax and then finds resolution (no, I’m not writing erotica). I shall set a deadline for myself, with sane daily goals, and I will get ‘er done. At least, I’ll get to The End.

And then I can put it back in the drawer. For three (count ’em) weeks.

How about you? Do you ever get overwhelmed by your own creative projects, and if so, what do you do about it? Please comment and share! 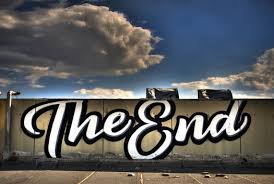