As I pointed out in my previous post (Be Happy For Me, 1/08/18), each day brings with it a new outrage here in these tenuously united United States. Although it would have seemed impossible, last week we achieved a new low with Donald Trump’s, AKA Orange Julius, characterization of a whole swath of nations as “shithole countries.” 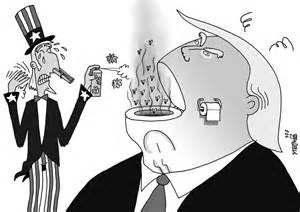 I generally refrain from profanity in these posts, not because I’m that starchy but because it’s just too easy and, really, who needs more vulgarity these days? But when that’s the word our Commander in Cheese uses at a policy meeting, there’s no backing away from it, try as he might afterwards. 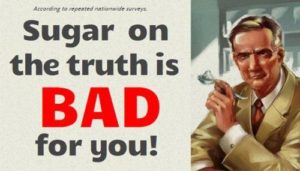 Our Feckless Leader didn’t enumerate exactly which nations qualify, in his view, for S-level classification. Haiti as well as pretty much all of Africa certainly, since the mere suggestion of extending Temporary Protective Status to people fleeing from misery and persecution in those regions is what prompted his remark in the first place. Since the Mango Mussolini has previously characterized people from Mexico and further south as “rapists” and “bad hombres” it’s safe to assume that shithole status encompasses most nations in the southern hemisphere, with some exceptions made for whitish places like New Zealand and Australia (although there was that “worst call by far” last winter with Malcolm Turnbull, the Aussie Prime Minister).

How Trump might regard regions like India, Indonesia and Southeast Asia is up for question, and assumes he remembers they exist from moment to moment. Pretty sure he’s OK with Dubai, though. As for China, that’s just scary.

And Russia? Let’s not even go there. After all, he’s already been there and done . . . well, let’s not go there either. 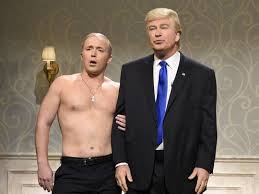 Here’s the thing, though. While Dear-Leader-Who-Is-Not-A-Racist, and we know this is true because he told us so, would be happy to welcome more immigrants from “countries like Norway,” history tells us (though not him) that there are few countries that have not, at one time or another, held less-than-welcome, if not outright shithole, status here in the American Melting Pot.

There was a time when Norwegian immigrants, along with Scandinavians and even (yes, Donald) Germans were generally referred to as squareheads. And while I’m pretty sure that Chief Cheeto would see no problem with recent arrivals to our shores from Ireland (as long as they were, you know white Irish), it wasn’t all that long ago that Ireland was firmly considered to be in the shithole category, as were the Paddies and Micks and bog jumpers who were driven here by famine. As anybody with the last name Flynn must be aware. 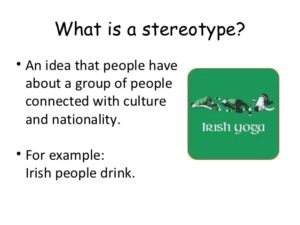 So even if the only color in your skin comes from a tanning bed, don’t get too comfortable. Once the zeal for racial purity is unleashed, we know very well where it leads. 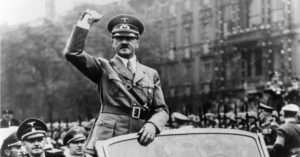 It’s a deep shame that this disease of the American soul is erupting so virulently once again, and that it’s the topic on our national consciousness on Martin Luther King, Jr. Day. But here we are, and there is the challenge before us, to lance the collective boil once and for all. 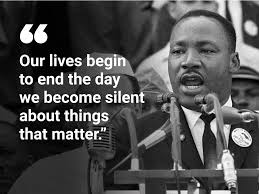 I stand by my previous declarations that in times like this it’s all the more important to find courage, joy, inspiration and yes, pride, wherever and whenever possible. If you haven’t done so already, I implore you to read Nicholas Kristof’s stirring account in the New York Times (Mr. Trump, Meet a Hero Whom You Maligned, January 12, 2018) of Pfc. Emmanuel Mensah, who was posthumously awarded the Soldier’s Medal, the Army’s highest honor for heroism outside of combat. Mensah, 28, was at home in his Bronx apartment building in December when a fire broke out in the middle of the night. He escaped to safety, but hearing the cries of his trapped neighbors, ran back into the burning building to rescue whoever he could. He did this four times. The fourth time, he didn’t make it out alive.

Private Mensah came to the US from Ghana. One guess as to which category Mr. Trump would assign that nation. I wish our country had many more residents like Emmanuel Mensah, and at least one less like Donald Trump.

We make snide jokes about the shithole remark, partly to express our disgust and partly to assuage our shame and horror at our own leadership (I see that someone has already come up with a parody site promoting Shithole Tourism). We all have to muddle through somehow. 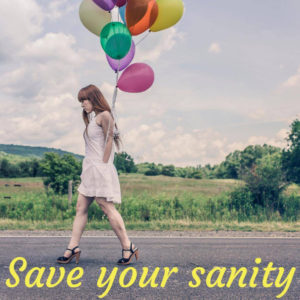 But there is nothing funny about racism. It threatens its victims with repression and violence, its perpetrators with a growing cancer of the spirit, and all of us with shame. Today of all days, I suggest we take a moment to grow quiet inside and honor the memory of Emmanuel Mensah, and Martin Luther King, Jr., and all those Americans who have managed to transcend bigotry and injustice to bring authentic greatness to the human race.

Your comments fuel my courage and inspiration. No pressure there, but please do share!