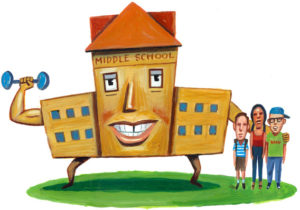 It’s a Friday afternoon and I’m sitting in my office at the middle school. Across from me sits a mutinous sixth-grade girl who has all she can do to keep from interrupting me.  I explain to her, once again, that it is never okay to Snapchat your friends in other classes while you’re with your own class in the library. “But it wasn’t inappropriate,” she says for the fourth time. “The teacher said we could be on our phones as long as it wasn’t inappropriate.” I remind her that I have filled in for that class and am very familiar with the teacher’s policies, which include allowing students who have finished their work to listen to music on their phones while they read to themselves, as long as it’s, well, appropriate.

“That doesn’t mean you can Snapchat or text, ” I say. “That is never allowed, from the moment you set foot on campus until you leave. As you know.” The girl, perhaps half my size, stares back at me with eyes that snap with furious, unsaid chat.  She looks as though she would like to eat me alive. I  keep my face neutral with a splash of severity, my tone firm,  suppressing my inclination to laugh. 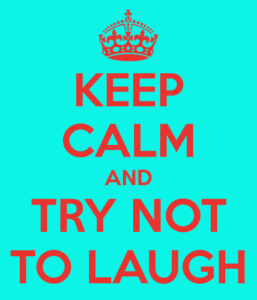 One of the features of the middle-school mind that I find endlessly entertaining is its passionate desire to rearrange reality in its own favor. Grown-up press secretaries and public information officers can only wish they possessed the spin power of a preadolescent in self-defense mode.

My office is actually the school’s ALC, which stands for Alternative Learning Center. This is another feature of this job in which I take private delight, as I spend so much of my day hearing out the alternative facts presented to me by the kids who wind up in the ALC for one reason or another. The school recently lost its campus supervisor, a position somewhere between crossing guard and assistant principal, and I am filling in for the rest of the school year. I am there to support and maintain a safe and orderly academic environment, which basically means that if your teacher kicks you out of class, you have to go see Mrs. Flynn. 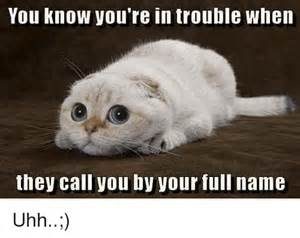 Being the point man for middle-school discipline might sound like the job from hell, but I find myself enjoying it rather a lot. For one thing, the administrative team is top-notch, with the blend of experience, judgment, irreverence and compassion that are necessary to help kids navigate the bewildering years between elementary and high school. The faculty is strong, the physical setting is pleasant, there are adequate resources and, at a student body of around 300, the school is Goldilocks-sized. Also it’s in a  town that offers abundant support: the annual Give Big campaign raised over a quarter of a million dollars this year to benefit a school district  comprised of one primary, one elementary, one middle school, and a high school that boasts amenities many a private academy would envy.  What is especially nice is that this abundance — from the elegant new aquatic center at the high school to the comfy chartered buses used to transport the 8th graders on the annual four-day trip to Yosemite — is accessible to all  students, whether their parents own a winery or harvest grapes.

St. Helena is indeed a bubble, but it’s not Mayberry, and for a young person poised on the crumbling edge of puberty there is no shortage of forces that threaten to send one slithering right off the cliff. Just because we’re in a lovely little burg, a tourist destination nestled among vineyards and forested hills, doesn’t mean kids don’t face tremendous pressures. We have students whose families are struggling with homelessness, life-threatening illness, divorce, the death of one of the parents. Half the population here is Hispanic and although just about every public official in Napa County has publicly expressed an intention to safeguard the rights and privacy of our immigrant neighbors, that hasn’t prevented ICE from staging a few chillingly unannounced arrests as close by as Calistoga.

Add to that the weight of popular culture in all its inescapable, digitized, 24/7 toxicity, as well as grades and looming high school  and the beguiling, treacherous wilderness of middle school social life, and these kids have plenty to worry about.  I don’t spend all my time on campus playing the heavy. Often my role is to lend an undistracted ear or to help a kid through a rough patch in their day. Once or twice in my short tenure this spring I’ve coached students through outright anxiety attacks. 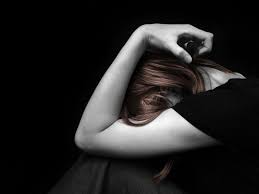 As exasperating as it may be to be sassed by a 13-year-old who should know better how to speak to adults, I remind myself that this kid may have things going on in her life that would bring any adult to their knees. And compared to an adult, the kid has very little choice in the matter. This is especially true for the kids that are the most challenging: the sullen, unresponsive ones or the ones who seem to simply not care. They are the ones I worry about, not the ones who stumble into a bit of trouble through a normal if regrettable display of poor preteen judgment. 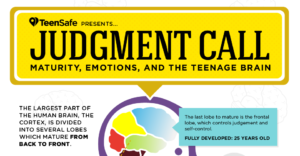 Balancing all the drama is the irrepressible, goofy energy of this age. The same student who was wallowing in the depths of despair at morning break can be bursting with laughter by lunch. Also, the kids like to joke around with me from time to time. Some of the ones who are regularly banished to the ALC are the same ones who greet me with huge, knowing smiles, calling my name when they see me on my rounds during break and lunch. As part of their burgeoning self-awareness, kids at this age can be downright witty, poking fun at themselves as much as they tease one another. They enjoy teasing me too. I suspect it’s as much an urge to poke the bear as it is affection, but I get a kick out of it.

One 7th grader has an ongoing joke that he only employs when safely in the company of his tribe of pals.  Usually it’s when they’re leaving campus at the end of the day and I’m wielding my hand-held stop sign to usher them across the street. “Goodbye, Mrs. Flynn,” he’ll call out. “I love you, Mrs. Flynn.” There is a chorus of snorting laughter.

“Goodbye, my dears,” I reply, to a round of sniggers. ” I love you all.” Another burst of laughter,  a few delighted jeers.

They know I’m kidding. Kind of. 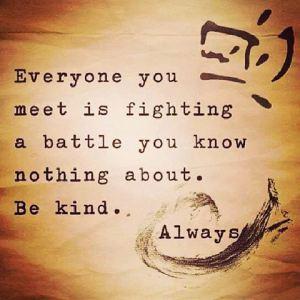 Your comments mean more than you know. Please share!