The Hamilton Electors may be our last, best hope. I know, I know. Wasn’t it moi who said she wasn’t signing the Change.org petition to urge the Electoral College to elect Hillary Clinton, back in my blog post of November 13? Indeed I did. I’m a law-abiding, loyal American who respects the rule of law and the guiding principles of our Constitution. And I feared that somehow slotting Hillary into the presidency despite the results of the November 8 election would result in even more division, more tumult, and more dysfunction in my beloved country. That was a little less than two weeks after the election, and like many Americans who were appalled at Trump’s election, I still held out hope that the mechanisms of rules and order, civility and obligation to the electorate, even the gravity of the office and the magnitude of its responsibility might have some mitigating effect on the President-Elect.

Here it is a little less than a month after election night, and it’s clear that none of those forces have the slightest effect on the man who is set to take the helm of 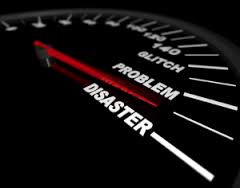 our ship of state on January 20. From nightmare cabinet appointments to tweets attacking private citizens to threatening to strip flag-burning protestors of their citizenship — and all of this before he’s even been sworn in — there is no doubt that my beloved country is about to walk face-first into a blender. Meanwhile, the growing  and record-breaking gap in the popular vote — nearly 3 million more of us voted for Hillary — along with evidence of Russian interference and the lack of a paper trail of votes in key districts, casts a pall of illegitimacy over the whole 2016 presidential election.

Again, I believe firmly in the guiding principles of our Constitution. But it was never intended to be a suicide pact.

If I had a magic wand, I would cheerfully wave it and abolish the Electoral 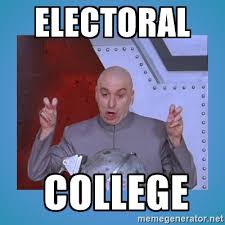 College right now (actually, I would wave myself back in time to November 7 and then make the EC go poof, thus saving a whole lot of trouble. Not all trouble, but a whole lot). But for all the reasons stated in my earlier post, ain’t gonna happen anytime soon. But the Hamilton Electors  are digging a narrow tunnel that could, just possibly, with a lot of luck and a series of small miracles, lead us up and away from the coming darkness.

If you don’t quite grasp what the Hamilton Electors are up to, I urge you to take a quick look at some of the excellent articles (such as the one at Salon or The Colorado Independent). Very basically, their point is that Alexander Hamilton himself posited the Electoral College as a deliberative body meant to safeguard against the promotion of an unfit candidate. In the Federalist Papers No. 68, Hamilton stated, “The process of election affords a moral certainty, that the office of President will never fall to the lot of any man who is not in an eminent degree endowed with the requisite qualifications.” 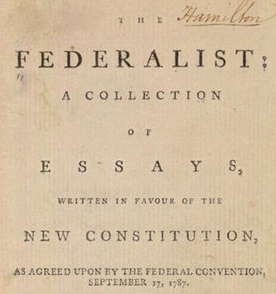 Their quest is not to install Hillary, since they have a very reasonable certainty that they can’t convince enough Republican electors to jump ship. But they could, maybe, just possibly, convince at least 37 of them — as well as enough of the Democratic electors — to  rally around another Republican. Kasich, maybe (although he has said he won’t play). Or Romney. Or even John McCain. At this point, even to an old leftie like me, any of those three are starting to look very, very good. And I firmly believe that the welfare of our nation transcends partisanship. We are in real and present danger here, folks.

I don’t love Hamilton looking down his nose at direct elections, anymore than I appreciate the pandering to slave states that engendered the Electoral College to begin with. But if ever there were a time when we needed a moral certainty that 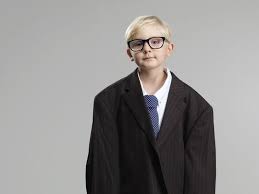 the office of President would not fall to someone unqualified, we’re looking at it now. Heck, anybody who has ever held any public office — including me, who served for 9 years as a city council member of a small municipality in Southern California, including two terms as mayor — is more qualified to be President than Trump. And I know I couldn’t handle the job.

Is it a long shot? You bet. Would it be an unheard-of turn of events were it to actually come to pass? Oh, yes.

But then, so was the election of Donald Trump.

Please, folks, take a look at this issue while we still have time. Write letters. Make calls. Sign the dang petitions. Your country needs you.