Dear, we have to talk about the Beaver. No, not this one: 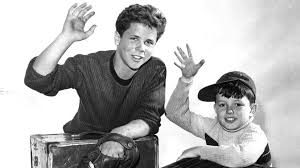 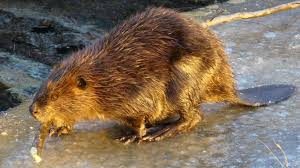 Beavers, it turns out, have talents I never dreamed of. As I’m sure you know, they are dam-builders, of course, and construct complex lodges that keep them snug and dry above the stream while out of reach of predators. But it turns out they are also natural farmers, environmental engineers, and water management specialists. And, if we can back off on shooting and trapping them (yes, trapping beavers is still a thing), they could play a significant role in helping California and other states deal with the ongoing water crisis. 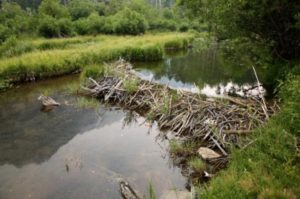 On a cool Thursday evening in April, instead of sitting at home drying my eyeballs out scrolling through my Facebook and Twitter feeds while my husband was at dress rehearsal for the play he’s currently doing (Temple, at Aurora Theater Company in Berkeley, CA), I attended a lecture at our town library. It was part of a series called “Wild St. Helena” sponsored by the Napa Country Resource Conservation District (naparcd.org) along with Friends of the Napa River. This may not strike you as a rocking girl’s night out, but I promise you it was fascinating. This particular talk, delivered by Brock Dolman and Kate Lundquist from Occidental Arts & Ecology, focused on a critter I find both charming and maddeningly elusive. 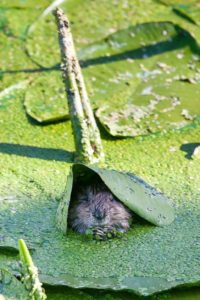 I have never seen a beaver in the wild (yes, I realize that’s a gimme, a straight line begging for a witty rejoinder. Refrain, please). I camped in the Sierra Nevada a fair amount as a kid, but never saw so much as one of their dams, at least not that I was aware of. Much later, I lived in Idaho for six years. Idaho is teeming with beavers (stop that, I mean it) and there were some living practically right in our neighborhood. But I never saw one. My husband did. Our visitors did while on a stroll with us through the nearby nature preserve. My sisters, on a road trip through the Canadian Rockies that I for some reason couldn’t make, saw lots of beavers. One conveniently positioned itself on a stream bank close to their parked car where it sat in full view, chewing the bark off a small pile of cut branches, one by one, and tossing the cores away with the gusto of a man in a corn-on-the-cob eating contest. 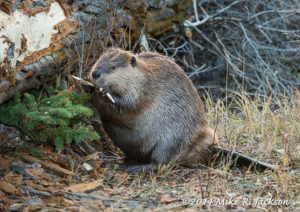 But I never spotted one, just like I never saw a real live moose during our Idaho years either, despite my best efforts. My husband and I once stayed in a yurt outside of Moscow (Idaho), where we were told a mama moose hung out regularly. We saw her scat, we saw the areas where she obviously bedded down (right behind the dang yurt), but Ms. Moose never showed. No beavers either, and we were right by a creek. For a wildlife fan, I seem cursed with some kind of wild mammal repellent. Bugs and lizards and snakes, no problem. I could make it through the woods and all the way to Grandmother’s house with my basket of goodies and never run across a single wolf. But I’d be eaten all up by mosquitoes. 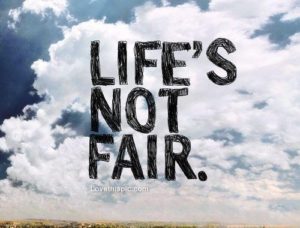 So when we moved back to California, I gave up on my beaver-sighting ambition. After all, how likely was it I was going to be within a hundred miles of a beaver while living in the Napa Valley, an hour north of San Francisco? Very likely, it turns out. It was a surprise to me to learn that beaver are native to most of California, not just the mountains, and that they are making something of a comeback. There are two established beaver dens in Tulocay Creek, not far from downtown Napa, and this summer even I spotted signs of a burgeoning beaver dam on the river near the vineyards where we walk the dog every day (of course, I didn’t see the actual . . . never mind). Beaver are supposed to live around here. Who knew?

Time was when North America had an estimated beaver population of 400 million. That was before Europeans arrived and caught on to the fact that not only is beaver fur warm and luxuriant, the undercoat of the beav is soft, lush, and absolutely perfect for making high-class felt hats. The fur trade took off in a big way, becoming a primary factor in  the colonization of the continent. Predictably, it wasn’t good news for the beavers. 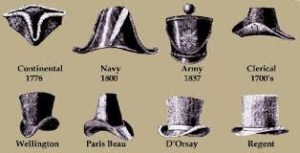 By 1916, there were somewhere around 1,000 beavers left in America, and people got a little freaked out. Not only was this sad and wrong, there was mounting evidence that watersheds were suffering. Turns out that beavers are a keystone species, like hippos in Africa: their presence and activities create favorable conditions for a whole host of other species, who languish in their absence. So protection efforts were launched. 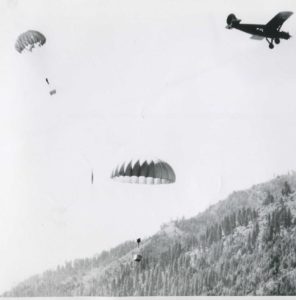 Beavers in wooden boxes drop from a plane into the Frank Church Wilderness to start a new life.
CREDIT IDAHO FISH AND GAME

Literally. From 1923-1950, beaver were relocated all around the country in an effort to reestablish them in suitable areas. Most of this was done on horseback, until 1948 when someone in Idaho got the idea to drop them out of airplanes. I am not making this up. Lots and lots of beavers were parachuted into the wild in specially designed beaver boxes. California joined the fun in 1950. As wacky as it sounds, it apparently worked. The first test beaver, dubbed Geronimo, was dropped out of a plane (in a beaver box, with a parachute) multiple times and suffered no apparent damage. I don’t know if anyone recorded any mishaps with any of the other paratrooper rodents; I rather doubt it. 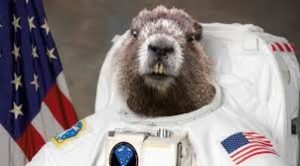 Thus began the era of boom and bust for beaver in California. Their numbers would flourish until their zest for damming up culverts and flooding fields ticked off enough farmers, at which point it would be open season for reals, and their populations would dwindle again. Each time beavers grew scarce, ecosystems suffered, but it takes a pretty long-sighted view and a lot of study to figure that out. Other states, like Oregon, have done a better job than California at managing and supporting their beaver populations and are seeing the results in healthy waterways and improved biodiversity. Meanwhile, in the Golden State beavers are still classified as a pest species, one which many folks mistakenly think is non-native and invasive, and we don’t even have an accurate count of their population. So, beaver depredation still goes on, and the state has no bag limit for its beaver hunting and trapping seasons (told you, still a thing).

Dolman and Lundquist, the presenters, pointed out that there are lots of inexpensive, effective, non-lethal methods for discouraging beavers when their penchant for dam building becomes a problem. And when they’re playing their A-game, beavers offer a host of benefits: improved stream beds, better water quality, deeper pools that promote healthy fish populations, well-managed water storage and flow rates, even the creation of meadows. They are ecosystem restoration experts, and they do all this without the need for permits, CEQA regulations, or worker’s comp, and with zero carbon footprint. Try getting that from human engineers.

I learned lots more during the talk, and if this topic sets your jello you can go to oaec.org for a free download of their Beaver in California guidebook. In any case, can I get a shout-out for libraries that make programs like this available? So much more worthwhile than watching reruns of The Good Wife. I look forward to more. And I look forward to one day catching a glimpse of a really-o, truly-o, live wild beaver, and I’m going to pretend you didn’t just say that. 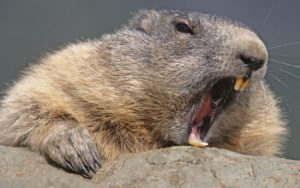 Now if it turns out there are moose somewhere in Wine Country, you can color me happy.