A friend of mine called me around lunch time on Sunday to report she had, for the first time, undertaken to lead the teen group at her church — which caused her to think of me, as my day job involves young teens and in fact one of her charges attends the school where I work. 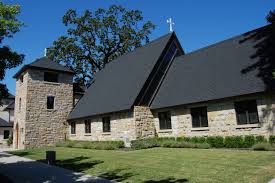 All I could think of was that the kids attending her inaugural group were dang lucky. My friend is eminently well-educated, a scholar of history who studied at St. Anne’s College, Oxford. A charming and erudite Scot, she comfortably embodies both a deep spirituality and lively, often hilarious, irreverence. She writes gripping, hang-onto-your-helm historical fiction, and if there is any justice her Holy the Quest series set in the time of the Crusades will find a publisher soon, and when it does, you should run right out and buy it. Her name is Susan Shay: keep an eye out. 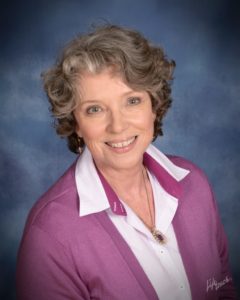 Susan Shay – who may be piqued at me for going on about her, but I believe in asking forgiveness rather than permission

The topic this particular Sunday was St. Francis of Assisi who makes for great 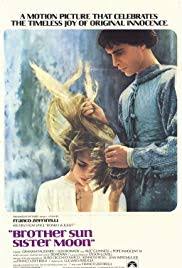 discussion material, especially with teens, as Francis was pretty radical. Siddartha-like, Francis was the scion of a wealthy merchant family who had a great time being young and rich until the yawning gap between his arbitrary good fortune and the equally underserved misery of the poor prompted him to renounce his inheritance. He went on to establish three religious orders, conduct spiritual diplomacy with the Sultan of Egypt in an attempt to bring an end to the Crusades, and became one of the most popular religious figures of the past eight hundred years, and not just among Catholics.

His legacy is all about peace, and nature, and animals; he’s one of the original environmentalists, easy to like. But he also poses an uncomfortable challenge, one that the teens in Susan’s Sunday group wrestled with for the morning:

Do you dare to have nothing? Without money or things, who would you be?

stuff, and would be unwilling to part with much of it, although one or two thought that perhaps they didn’t necessarily need all of the trappings of an affluent American youth. Possibly this minority suspected they might be” a little freer, a little more close to their true natures, without so many possessions.

This youth group is preparing to make a trip to Haiti later this year, where they will encounter people who have next to nothing. “See if they’re unhappy because they don’t have what you do,” coached the well-traveled Susan, who knows otherwise. She challenged them to think about what is essential, and from what sense of freedom our burden of possessions might in fact be separating us. 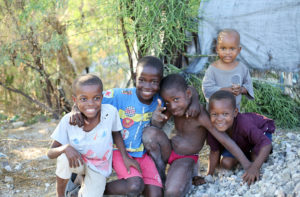 I think it’s terrific these kids are going to have this experience at this age, and I said I wished my own sons had done so when they were in high school.

How easy it is for me to wish self-improvement on others.

As soon as I got off the phone, I came smack up against my hypocrisy as I tried to picture myself, at my age, undertaking such a journey. How would I do on a trip to the poorest reaches of the Third World? What could I do without?

I’d be fine without fancy accommodations or luxurious transportation, and I would hardly 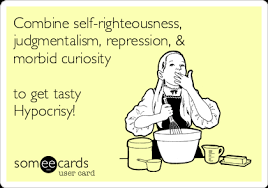 be miffed about not staying in a resort. I’d love to be of service and to have meaningful encounters. I’d be fine, as long as I had a comfortable mattress, preferably Tempu-Pedic, the right pillow, a great cup of coffee with fresh cream in the morning, a decent glass of wine in the evening, wholesome food and enough of it, plenty of sunscreen, appropriate shoes, an abundant supply of medications and supplements, and of course my phone. A good wifi connection would be great too. And maybe I could bring my yoga mat?

But I could live without my blowdryer. As long as I had a fresh haircut.

As much as I have pared away my possessions after two major rounds of downsizing, 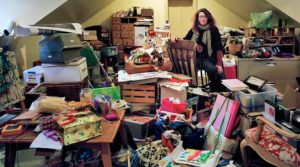 I am admittedly still in the thrall of things. Having several more decades under my belt than the Haiti-bound youths in Susan’s group doesn’t make the prospect of going without any easier; quite the reverse.

I fall far short of the Franciscan challenge. Clearly I’m merely tiptoeing on the spiritual journey, and have much still to learn.

I just hope I don’t have to learn the hard way.

You may be much tougher than I: what could you give up without fear? Your comments mean more than mere things, so please share. Meanwhile, here’s a preliminary cover design for one of Susan’s books (designed by J. Michael Flynn, my very own talented husband). Don’t you want to read about Rohan?