Everybody talks about the weather but nobody does anything about it, right? 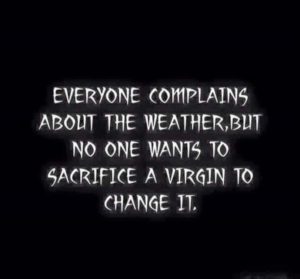 Lately the weather seems bent on making life difficult, on a spectrum from deadly (hurricanes Hugo and Irma) to merely unpleasant. Even in bucolic Napa Valley, we’ve had record-breaking heat and air smudged with wildfire smoke interspersed with freak thunderstorms and rain. In September. It never rains here in September.

It’s hard to complain much, given that we haven’t been flooded out or burned to a crisp. Still, the weather has become more than usually problematic. Choosing an outfit for the day is an exercise in risk assessment, especially if one’s job involves considerable time outdoors. 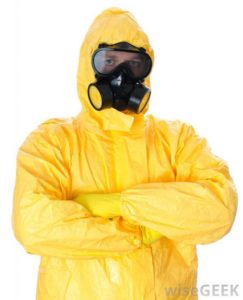 Everybody is sick of the heat, and nobody trusts the climate anymore. But we can’t blame the climate.We’ve messed with it too much.

And yet. Here in these last official days of summer, just this weekend in fact, there has been a change. A lightening, a freshening, a hint of promise. The nights have grown cool enough to deploy the comforter. I can have a cup of tea in the afternoon without my face turning red.

It’s possible to imagine that fall is on its way. That it might even arrive on schedule. 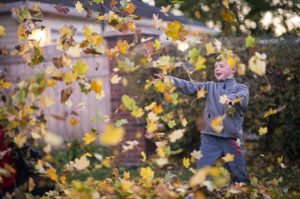 It’s far and away my favorite season, fall. Crisp days, cozy evenings, burnished colors. The time of long hikes and hearty meals, of decorating the house with pumpkins, gourds and candles, and of anticipating that first evening when it’s finally chilly enough to use the fireplace.

Here in the heart of wine country, fall means crush time, which refers not to adolescent lust but to squishing the newly harvested grapes into the juice that will eventually become Vintage 2017 (possibly a bit raisiny and smoky this year, but who knows; in the hands of a skilled winemaker it could be remarkable). By late October, the air itself will smell like wine. 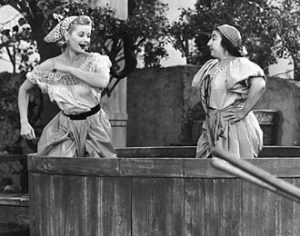 There will be harvest celebrations and winery dinners all up and down the valley. Tasting rooms will overflow with oenophiles on pilgrimage. We don’t expect to see our friends in the wine industry again until sometime around Thanksgiving; they’re like accountants in tax season.

The vines themselves, having given up their precious clusters, will go into their grand finale, displaying a crazy quilt of gold and purple and bronze and orange all across the valley and its sheltering slopes. It’s a little like autumn in New England, only closer to the ground and longer-lasting. 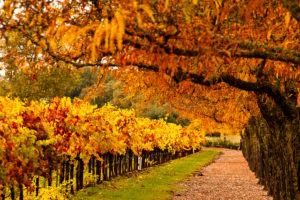 Autumn is still only a hint, a possibility. We could easily get slammed with another heat wave or two before the overheated summer relents. But that tingle in the air is undeniable.

I don’t want to scare it away, but I’m thinking it’s time to air out my sweaters. 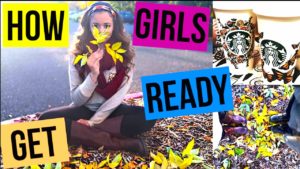 Here’s wishing all of us in the Northern Hemisphere a lovely, abundant, and well-behaved autumn. And a correspondingly proper spring for those who live upside down.

What’s your favorite time of year? Your comments, unlike the weather, are always greeted with enthusiasm.