It’s only early August, but summer is already spiraling toward its close ever more swiftly, like one of those disappearing wormhole effects in a sci-fi TV show. 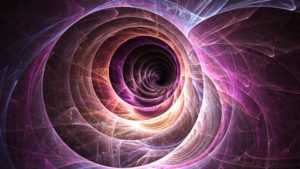 I return to a grown-up job at the end of next week, and while I realize there is much to be gained by resuming a more regulated schedule, I am pre-grieving these freeform, unstructured days. And, as always, I’m wondering what the hell happened to that broad expanse of time that stretched before me in June? Specifically, what happened to the list of projects I happily fantasized would come to fruition? 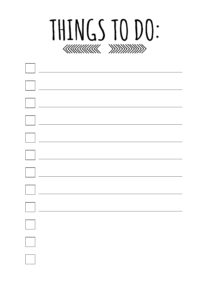 Easy answer: the same thing that always happens to a project or goal when you fantasize about it rather than setting action steps and deadlines that culminate in the completion of a goal. That is, nothing.

Well, not nothing, not entirely. A lot of incubation is taking place, a good deal of inner churn and visualizing and otherwise intangible preparation. Like a duck, I look unruffled on the surface, but underneath there’s a lot going on, and somehow I progress across the lake. 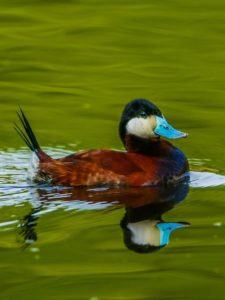 That’s the hope, anyway. And after this much time in my own company, I have learned that as my schedule packs up, I get more done than in those periods where I am awash in unstructured hours. Like they say, if you want something done, assign it someone who’s busy. The projects will get done when I’m back in “doing” mode. I’ll get there, this I know. My internal engines are even now gearing up to resume their normal speed. 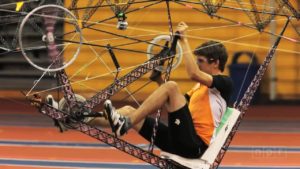 But I also know that there comes a point where, if I keep on spinning, my orbit destabilizes. If I don’t slow down and free-float on a cyclical basis, I crash. Knowing this helps me relax about relaxing, although it’s not my native state. Like exercise, I do it because I know it’s good for me, and I’l feel lousy if I don’t.

So, that audio book that I want to produce? The next rewrite on my WIP novel? The second short story collection?  Those will resume production once I’ve achieved velocity. Meanwhile, the trick is to savor the remaining pre-launch days without lapsing into torpor or online shoe shopping.

One thing I’m doing in the interregnum is to challenge myself to a writing game. There are a zillion games and prompts and exercises for writers out there in the regions of the Interwebs, but this one is my own invention. At least I think it is. Here’s how it works: whatever else I’m working on for the day (yes, these are the summer doldrums, but that doesn’t mean I’m not chipping away at things; I’m just doing so without deadlines breathing down my neck), I set aside time to do the following:

Ideally, I do this first thing in the morning, and I do it rapidly without self-editing. But that doesn’t always happen; sometimes I don’t get to it until evening, and sometimes I dither over my word choices. As long as I adhere to #1-7, I’m still in the game. When it ends, I win. 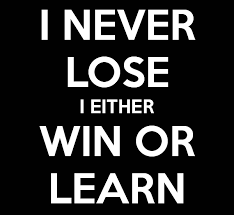 What I like about this game is that it becomes increasingly challenging as it goes on.  Characters I’d never thought of show up, and get themselves into situations I’d never dreamed of. And they establish relationships with each other, quite without my interference or even approval. Since I’m just experimenting, with no expectation of producing the next Pushcart Prize winner or even anything that will ever see the light of day, the most surprising things can happen. It’s not a big investment of time. It’s not like it’s keeping me from writing my magnum opus. 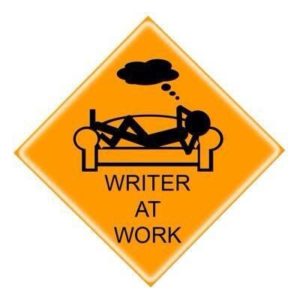 The game is an activity somewhere between practicing and playing. It prevents my storytelling muscles from becoming too slack, and it reminds me that writing, like reading, is pleasurable. If it weren’t, why would there be so many of us with our heads bent over our keyboards earnestly tapping away, when we could be shoe shopping online? 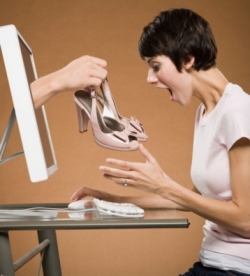