For the Current Occupant — and I’m sure this is true for leaders of other nations, at least the noisier and nominally democratic ones — there is a daily, running calculation of how many of his  constituents approve of his performance compared to those who disapprove, factoring in those who are too benumbed to venture an opinion. The difference in the three groups results in the Presidential Approval Index, which can be either positive (more folks are happy than are unhappy) or negative (you get the picture). 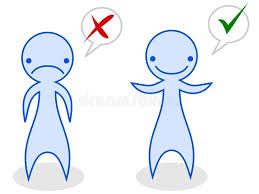 The current PAI is -17. Fairly dismal, but it’s been worse in past weeks, as low as -26 on August 3. This is a number I suspect those closest to Dear Leader take care not to bandy about. Not that it appears to have any effect on either policy or presidential decorum.

But that’s not the point. Today I am concerned with my own PAI, or Personal Approval Index. I have observed it fluctuating wildly over the past week.

How does my brain arrive at my PAI? Simply explained, it surveys the various voices in my skull as they conduct their ongoing commentary on my appearance/performance/social adeptness/ability to keep from spilling coffee on my white pants. It’s a possibly less scientific process than the one used by the Rasmussen Poll, since in my brain’s technique the results are likely to be skewed by whichever voice is loudest at the moment.

My PAI recalibrates not just daily, but moment to moment. Witness last Wednesday:

And so it goes. I notice that my inner voices tend to skew toward the negative, or at least the negative ones are much more shrill and loud. The positive voices, while welcome, have an annoying habit of mumbling indistinctly and allowing themselves to be interrupted. 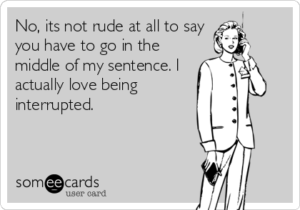 The overall effect of the PAI thus tends to be demoralizing. In fact, I have come to the conclusion that the PAI has outlived its usefulness, if it ever had any. I would be quite happy to disable it, if only I could figure out how. Unfortunately, it has taken on the characteristic of an automatic program, humming along quite without my direction or supervision. Or, come to think of it, my approval. 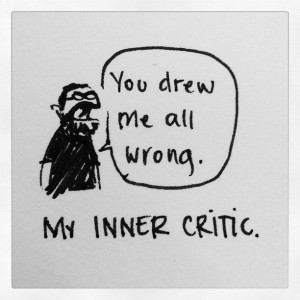 I am hopeful that continued meditation will do the trick. Eventually I’ll find the Off button and be rid of the PAI for good. I may end up with more coffee spots on my pants, but I look forward to that day. 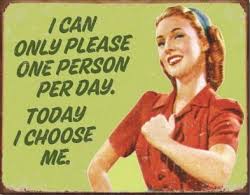 In the meantime, I find it’s best to disregard the PAI as much as possible. After all, if doing so works for the Leader of the Free World, it might just work for me. 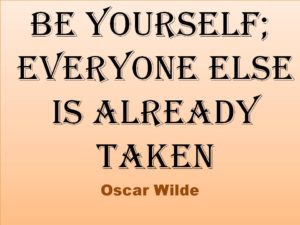 Your comments, as always, are welcome and encouraged.