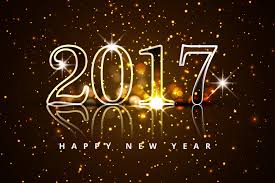 And hello, 2017. We hope you behave yourself better than predecessor, but I suspect we’re in for a wild ride. Not to be Debbie Downer here, but it’s hard not to believe this is going to be a challenging year, and I mean truly challenging on a level we haven’t seen in a long time. At least not those of us who are lucky enough have lived in a relatively safe and prosperous environment.

I always have mixed feelings on January 1; I’m a little melancholy to see another festive season draw to a close, the time when our normal preoccupations simmer down and we focus on making merry (or escaping, or simply coping). On the other hand, the prospect of a fresh start is invigorating. It’s a chance to set intentions, which I like much better than resolutions, to let go of the past as the decorations are packed away, and ratchet up the energy to take on a whole new year.

This year the transition is more unsettling. The events of November were so jarring that the 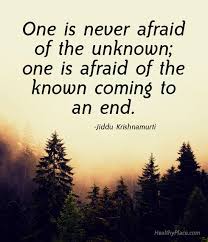 holiday season seemed like a respite from  psychic whiplash, and I feel my neck cramping up again. There is just so much uncertainty, so much unknown, so many upended assumptions. It’s like the rulebook was rewritten all in one night, and nobody even knows yet what it says.

However, that doesn’t mean we have to slide into despair. Far from it. I’m going to sound very cornball here, but I’m 100% sincere in my belief that we are entering a time that calls on each of us to show up in a way we may never have before. How we conduct ourselves going forward is suddenly critical. While sobering (step away from the mimosas), the idea that  it absolutely matters what each of us does and says and chooses in the coming days is exciting.

Here is what I wish for you, and for everyone you care about and influence. Because even if you didn’t think so previously, you just became very, very important:

So there they are, my New Year’s wishes for you. May 2017 treat you and yours kindly — but if and when it doesn’t, remember we’re all in this together. 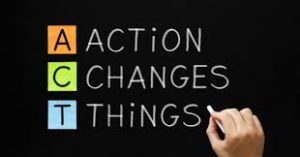