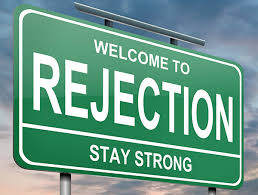 This week, I have begun in earnest the process of seeking agent representation for my novel. That means I have spent hours on sites like QueryTracker and ManuscriptWishList, looking for which agents might possibly welcome a query from a new author about a novel based on two women surviving the Armenian Genocide (good news: they survive! Bad news: they have to survive a whole awful lot). I’ve read agent blogs, examined their client lists, read the work of their clients in several cases, and paid close attention to their submission policies and instructions. Coming up with a reasonable list of prospects is a bewildering, time-consuming process. And even though I have a somewhat standardized query letter  (thank you, Jane Friedman),each submission requires careful customization and formatting (does Agent want a query only? Query plus first 10 pages pasted into the body of the email? Query plus up to 30 pages? Query plus, gulp, one-to-two page synopsis? Submission via email, or online form, or even — in a few cases — snail mail with SASE only?). So far each submission has taken me hours to prepare and send. I’m going to have to get faster at it. 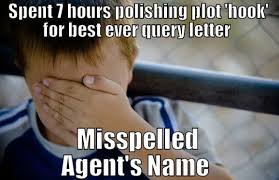 Because here’s what I expect: a lot of rejection. Now before you go all positivity on me and start quoting from The Secret, let me assure you I am not a nabob of negativity. I’ve got the audacity of hope goin’ on, I promise. But, let’s be real. I am fully aware that trying to get a debut novel from an unknown author (especially one who has not recently emerged from one of the sexier MFA programs) traditionally published is like — oh, forget the distressing similes; let’s just say it’s a very long shot. If you’ve been writing for longer than a year you already know about the dismal realities of today’s publishing industry and if you haven’t, I’m not going to be the one to discourage you and/or bore you with them.

Suffice it to say that I am aware that most agents out there — assuming they’re even open to submissions — have enough manuscripts in their slush piles that, if printed, would fill an aircraft hangar, and they get new queries on a daily basis. Frankly, given that this is only one aspect of their job and their first responsibility is to the clients they already have, I don’t understand how they ever get to raking through the slush at all. Many agents, if you read the submissions tab on their agency website (which you certainly should), will advise you of the expected wait time for a response to your query. It’s usually somewhere between four and twelve weeks — if you haven’t heard by then, assume it’s a no. And please don’t call to check. 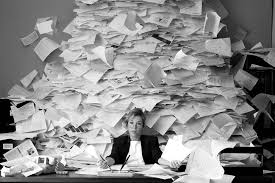 Sounds harsh, but I get it. These folks are busy, and how would you react if your job entailed crowds of people you don’t know constantly wanting something from you, specifically your overstretched time and attention? And given the horror stories I hear and read, there are plenty of aspiring authors who fail to pay attention to the agents’ interests or requests and who behave as if the act of sending out their precious manuscript somehow obligates the agent to drop everything and admire the work as the undiscovered masterpiece it is. Never mind that it’s a 190,000 word gothic horror sci-fi fantasy western romance, and the agent’s website specifically indicates a lack of interest in those genres. Even the most wide-eyed and idealistic lover of literature could find themselves developing a bunker mentality. I can’t blame agents for being a little tough. 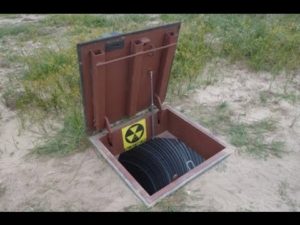 Now, I’m doing my level best to send out queries that have a snowball’s chance, to agents for which there is some evidence that the novel in question may, just may, be a fit for them. But the reality is, it’s a crap shoot. Kind of like one-way online dating. 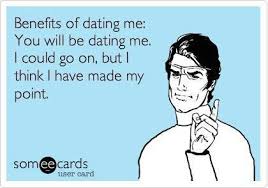 Hence, the bracing for rejection. It’s already happened with the first agent I queried, and it’s going to happen again. Many more times. Yes, I have a spreadsheet set up to handle this. Luckily, I also have a personal history that has thickened my skin. 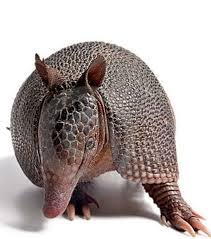 I spent a number of decades (never mind which ones) as a professional actor in L.A. Schlepping between auditions in grim, overcrowded casting offices amid a crowd of other quickly-growing-jaded hopefuls, hoping my car wasn’t getting towed away by the Beverly Hills police while waiting for my turn in front of a camera and a frazzled casting director. Back in the day, I averaged between three and five auditions per week. I didn’t have a spreadsheet, but I kept a day planner updated with what I’d worn to each interview in case I got a call-back —  I never knew if it was my acting they liked, or that pink cardigan I had on — and I stocked my car with the most likely changes of clothes. Sometimes I booked one job out of twenty; at my peak it was one job out of twelve. That was considered enviable results, even if I was in no immediate danger of becoming a star.

Still, it entailed a lot of no’s. Often I simply never heard back, but in many instances the rejection was both immediate and exquisitely embarrassing, even if couched in vaguely polite terms (“Thanks for coming in, Jan. You can go.” Said in front of a roomful of other waiting actors). Or, after driving through Friday rush hour traffic for an hour and a half, I would know I was sunk the moment I walked in the room (“Didn’t you bring your hard hat?” said a casting director once, her voice shrill with irritation. My assurances that I had not been informed of the need for a hard hat nor did I keep a spare one in my car did nothing to cheer her). There was one occasion, a call-back, where after giving it my all in front of the camera and the director, producers,  and their entourage,  I was invited to leave. I was on my way down a staircase crowded with other actors when the assistant director came running out, calling my name. I paused, turned, and found the man staring with intense focus at my eyebrows. Ten bewildering seconds passed before he said, “Thanks, Jan,” and fled back upstairs. 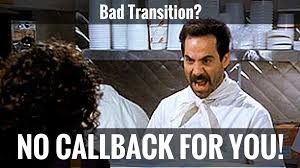 I ended up booking that job, but only after I had been called back in once again past the horde of curious peers and asked to do something to mitigate the overly arched configuration of my brows. It was a powerful lesson for me, and not just about makeup: as good an acting job as I might do, as prepared as I might be, the factors upon which I was being judged were often arbitrary and entirely outside my control. I might be too tall for the lead actor they’d already cast, or I might not look enough like I could be the kid actor’s mother, or I might remind the director of his ex. There was no knowing: all I could do was show up, give the best I had to offer, and let it go. It may have felt  like it was about me, but in reality it wasn’t; it was about them looking for a solution to a problem. It had very little to do with my ability as a performer and nothing at all to do with my worth as a person. That knowledge, plus a strong grip on my sense of humor, kept me sane. Mostly. 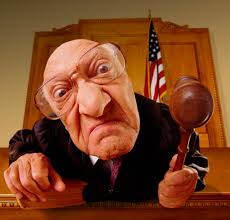 Writing rejections are far nicer, even if they come in the form of a canned response. I get thanked for submitting, often I get told my writing is good but not the right fit for whatever reason, and always I am wished luck in finding a home for my work. I never get told my eyebrows are the problem, or that I’m too tall, short, thin, fat, or that my teeth are wrong. 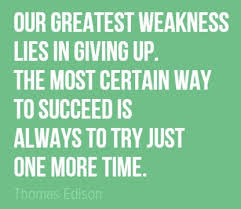 So, yes, it’s a scary deal sending my work out into the world where it may be judged and found wanting, or simply allowed to languish. But I know from experience that I’ll survive intact. When those rejections come in, I will make a note in my spreadsheet, lift my proudly arched eyebrow, and carry on.

And you? Rejection is nobody’s favorite part of life, but how do you deal with it? Please comment!