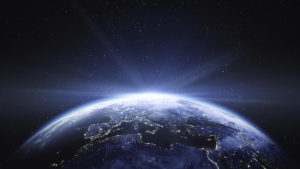 Here in Northern California, the weather has been freakishly hot. As in, bizarrely hot. The kind of heat you get in Phoenix, not in Napa. Temperatures so high they ignite conversations among strangers, who conclude by admonishing each other to take it easy out there. Meanwhile, the air is so laden with smoke from wildfires as far away as Oregon, the sky is overlaid with an apocalyptic orange haze. Sunlight and shadow are both transformed; it’s as though we’ve all been transported to another planet that looks a lot like the one we’re used to but isn’t. Things feel disjointed. Off. Not quite right.

This weekend we gathered, my husband’s clan, to celebrate the life of one of us who died the previous weekend, back before the light and air changed. His death left us all breathless and a little stunned. It would seem we should have been more prepared; he’d been diagnosed with pancreatic cancer six months ago. Yet he’d been doing so well. He’d just taken a cruise with his wife, children and grandchildren. He played tennis two weeks ago.His medical team expected him to live well past the one year mark, a real achievement with this virulent species of the emperor of all maladies. But, displaying its cruel talent for the sucker punch, the disease found a way past everyone’s guard and launched a sudden assault. No more what-ifs and when-it-happens. He was gone, just like that. 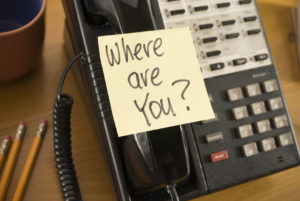 He was a private man, a quiet man. So I’m not going into particulars here, like his name or age or where he lived, because I don’t think he’d like that very much. What he would like is what happened this weekend: the family he treasured getting together in the house he built, surrounded by the gardens and trees he planted. We hung out. We cried. We laughed. We went through photos. When the heat and grief got too oppressive, we swam in his beloved pool and watched his grandchildren do fancy maneuvers off the diving board, tricks they all know because he taught them.

His life was about teaching, and coaching, and building, and creating. That’s what he liked to do, and that’s why, as quiet as he was, he impacted the lives of hundreds, probably thousands, of people. He made those lives bigger and fuller and more creative than they would otherwise have been. He certainly had that effect on my husband, who had known him from early childhood, and he had that effect on me too. I wish I’d remembered to get him to teach me to play tennis. 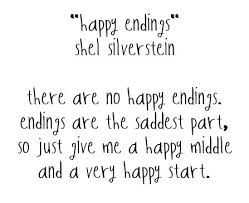 Popular culture loves to trivialize death. In movies and on TV, the dead pop back into the world of the living with such regularity it’s a challenge for screenwriters to surprise to the audience. People “cross over” and then return as a matter of course. Maybe they reappear as vampires or zombies, or maybe they’re merely disoriented and out of date; the point is, they’re back, to whatever dramatic effect suits the show.

That doesn’t happen in real life. Or, real death. Whatever your beliefs are about an afterlife, in terms of regular day-to-day physical existence, the dead have left us for good. We can object to their absence all we want, but we can’t argue with it. Well, we can, but it doesn’t change it. Anybody who has ever lost someone close knows this.

And yet, what do we know? Perhaps once we’ve shuffled off this mortal coil, we enter a realm of illumination, of union with all that is. We poor humans, stuck with our limited consciousness, our fevered imaginations, and our need to know, don’t get to know. 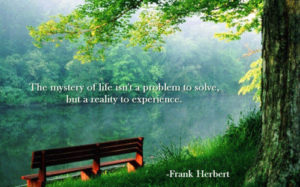 Wherever we come from when we’re born, wherever we go to when we die, our job is to live our lives while we have them. As Jenny Fields says to her son T.S. in  John Irving’s The World According To Garp, the point is to have a life before we die.

The man we lost last week did that, and did it excellently. He left behind some remarkable paintings, some beautifully crafted woodwork, many grateful students, and a high-functioning family who misses him but who will go on to have full lives of their own and make the world richer for their having lived. I suppose we can’t ask for more than that, although more time would be nice.

Eckhart Tolle, in A New Earth, speaks of our individual lives as a manifestation of the universe’s continual coming into form and returning to the formless: “Each person’s life — each life-form, in fact — represents a world, a unique way in which the universe experiences itself. And when your form dissolves, a world comes to an end — one of countless worlds.” And our return to formlessness can, if we can get our egos to relax their grip, impel us toward spiritual awakening, toward recognizing it wasn’t “our” life after all, because we and life are one. 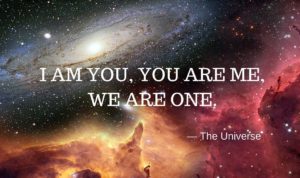 I can kind of get my head around this. But I sure am sad to see that particular world, the world of my relative, come to an end. I’m grateful I was part of his sphere.

Your comments, as always, are welcome and appreciated.