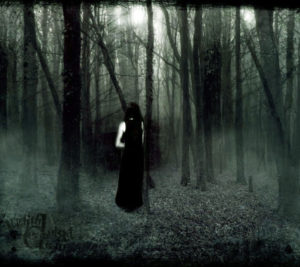 I invite you on a journey, my friend. I can’t say how long it will be or how far; it could be into realms so distant there is no measuring, or it could be just past the end of your block. Nor can I assure you of the time of your return, which could be minutes or days or never. Because, near or far, we are wandering into a space where creatures such as you and I are very small and very recent, where our senses may be unreliable or surprisingly expanded, and where time often misbehaves. I invite you . . .  Into The Woods.  I’m not referring to the Sondheim musical, nor the Disney film with La Streep in the witchy role, but a  brand new short story anthology published by Hic Dragones. This book is a sylvan sampler of speculative fiction,  and I am tickled to the tips of my roots to be one of its contributors! It’s available now on Amazon or from the publisher’s website. 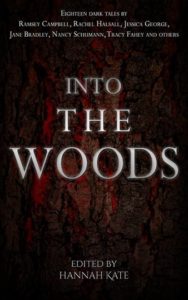 Eighteen writers — including yours truly — offer their take on what may happen when the power of the woods takes hold. The “woods” in these stories may be vast primeval tracts or tattered remnants; they may offer threat or refuge, delight or disaster, but they all exude mystery. For a whiff of what to expect, here’s  the official book trailer (all the featured text is taken from the stories):

My story ,”Cord,” takes place in an alternate American past where magic is a troublesome fact of life and the woods harbor both peril and protection — and where you really don’t want to be out after dark. No spoilers here, but I will reveal that one of the central characters is not human. Nor is he a monster. He’s a mule. Don’t underestimate him.

The official launch party was Friday, but since it was held in Manchester, UK, I was, alas, not in attendance. But I did have the honor of being a guest on Saturday’s broadcast of Hannah’s Bookshelf, hosted by the laudable Hannah Kate, who is also the genius and guiding force behind Hic Dragones, besides being a fine writer herself (yes, one of her stories appears in the anthology), a university researcher, and a pure delight to talk to. If you’d like to give a listen to the broadcast — in which I also read an excerpt from “Cord” — you can listen to the recording here.

If you have ever taken a walk in a forest and sensed that you’ve entered a world that operates according to rules much older than our own, if you’ve ever been beguiled by the power and the wonder that wreathes like a mist among the trees, then join me as we tiptoe Into The Woods. I hope you’ll read it, and fall under the spell of these fine writers — and then leave a review and be part of putting this book in front of other readers! 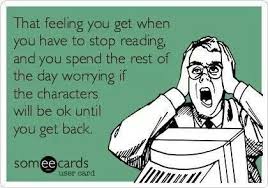 How about you? Does a walk in the woods give you a sense of magic or mystery . . . or sometimes, even danger? Please leave a comment!