In 1965, well before we all became wired in every sense of the word, Time magazine made breathless predictions about what we could expect thanks to burgeoning technology. At the time, there were around 100 computers in the entire U.S., the smallest of which weighed around 59 lbs. But experts peering into the near future saw immense changes on the horizon. 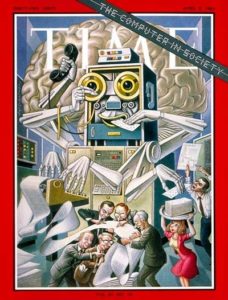 Some of those predictions seem sadly rosy in retrospect. Especially the assumption that computers were about to free human beings from spending most of our waking hours working. Here’s one quote from the article: “Men such as IBM Economist Joseph Froomkin feel that automation will eventually bring about a 20-hour work week, perhaps within a century, thus creating a mass leisure class . . .”

Not so much, Joe. We’re working longer hours over more weeks now than we did back in the 60’s, especially us workaholic Americans. You can find all kinds of data to back up this statement or you can just trust me on this. And if you’ve got any kind of management or executive-level job, it’s likely that a mere 40 hour work week is a luxury you can only dream of. 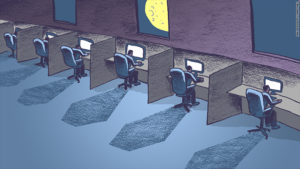 What’s just as likely is that if you do dream of more down time, you won’t admit it. Certainly not at work, you won’t. Again, at least here in America, we are a bunch of busy-braggers. There was once a time when success and wealth were associated with leisure, but that’s so far in the rear view mirror it seems a quaint notion. Being busy is a status symbol.

Crazy being the operant word here. The idea that we can keep up an endless, frantic pace in pursuit of our goals (which tend to be ever-receding), is just nuts. It’s a societal addiction that is bad for our relationships, our kids, our health, and our joy in life.

Again, there’s studies to back this up. Or just trust me. 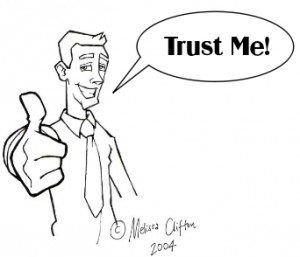 And I’m as guilty of mindless busy-ness as anyone. Or anyway I used to be. It was not so long ago that I felt like a slacker if I’d put in less than 60 hours at my job during the week, and the rest of the time I was pushing myself to work out more and socialize more and in general just do more.

I still get that way from time to time. There’s a kind of buzzy little high that comes from zipping around, multi-tasking and beating the clock. As with any high, it takes an effort of will to realize when enough is enough. When my ever-so-patient husband asks me, “Are you done buzzing yet?” and I feel a spark of irritation in response, I know I’ve gone over the edge. It’s much better if I don’t let it get that far.

My current day job involves working with middle-school kids. There is nothing like working with eleven to fourteen-year-olds to test one’s reserves of humor, patience, and perspective. It’s critical to avoid emotional reactivity when dealing with adolescents. Kids this age need to test authority, which means they need adults to be predictable, firm, fair and dispassionate.

Just try being calm when you’re tired and stressed and a twelve-year-old is giving you major attitude. 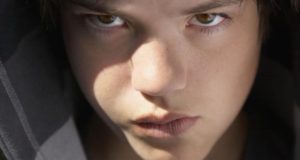 I am pleased to have reached a stage in my career where I can put strict limits on my work day. I take every minute of vacation time offered me, I make use of personal days, and when I’m sick I stay the heck home. I still value being productive — and in fact, I believe I am more productive, hour for hour, than I once was — but I resist the urge to be busy. 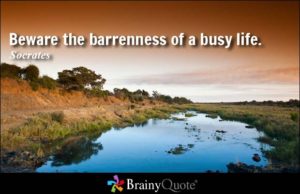 I don’t always succeed. In this wonky culture, valuing rest means bucking the tide. It requires that I remember to stop and breath, to listen to my body and brain instead of continually pushing them, and to avoid taking myself too seriously. It takes practice. Sometimes I still have a hard time taking a rest when I clearly need it. But I am committed. 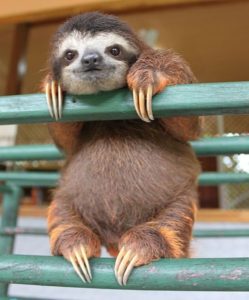 Before I tuck in for a nice little nap, I’d love to know: how do you keep your batteries charged and your perspective refreshed in this 24/7/365 world? Please comment and share!