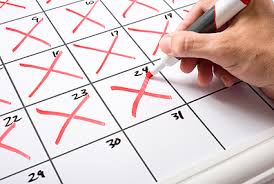 Nine and a half weeks: that’s the length of summer break for the middle school where I work. The last day of school is this Friday, and the students are counting the days. Teachers are counting the hours. Their mission to impart necessary skills and concepts — balancing equations, persuasive writing, why the Magna Carta was a big deal — has been, for the past ten months, in competition with their students’ preoccupation with their bodies, their peers, their phones. We are a pro-active school that has won recognition for its academic rigor and positive school culture, but the staff is only human, and at this point in the year our reserves of energy and patience are at a low ebb. We need a break at least as much as the kids do. 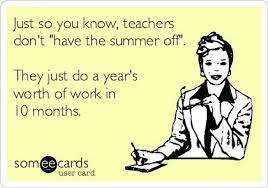 The last week of a school year is like the last hill just before the end of a marathon. There are final projects to grade, report cards to be done, laptops and textbooks to collect, classrooms and offices to restore to order. There are end of the year activities: the annual talent show, awards assemblies, eighth grade promotion. In the midst of all this, we contend with mixed emotions. Anticipation, certainly, but also some unease as we release the young people with whom we’ve been so intensely involved since last August. Some, we feel confident, can look forward to bright, burnished summers full of sports camps and pool parties and family vacations. Others, not so much. And we all recognize that the parents of our students are faced with the prospect of what amounts to a Saturday that lasts nine-plus weeks. 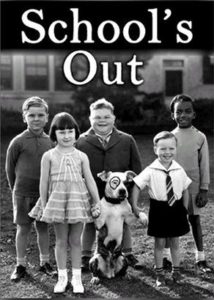 The kids themselves find the transition unsettling, although they won’t admit it. Even kids who have kept it together all year do unaccountably dumb things just before the finish line. Four eighth grade boys blow their math grades by cheating on their graphing projects, trying to convince their sharp-eyed teacher that it makes perfect sense for all their coordinates to be identical to the second decimal point. A seventh grader steals a bag of highly aromatic marijuana buds from his nineteen-year-old brother and brings it to school in his backpack. The resentment that has simmered for months between two alpha girls boils over into a face-slapping, hair-pulling fight. Grim-faced, freaked-out parents arrive in the office, responding to the unsettling phone calls they’ve received. 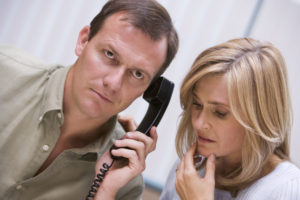 I feel their pain. I’ve gotten those phone calls, back in the days when my boys were negotiating the bewildering middle years.These kids have reached an age when peer pressure and the need to test limits drive them to, as adults call it, “make poor 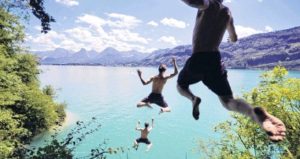 choices.” Generally, these are not so much choices as mindless responses to some collective group urge. The classic parental question at this stage — so what if all your friends jumped off a cliff, does that mean you’d do it too? — has an answer we don’t want to hear. The truth is, they just might.  It seems downright unfair that at the same time the stakes in life have become higher, the consequences as painful for the parents as for the young miscreants. It’s no easy thing to tell a mom or dad that their kid has just flunked math or is suspended or can’t go to the graduation dance.

Sometimes it’s tough to convince parents that the consequences are necessary. Nobody wants to see their child disappointed, or to have to face a surly preteen, after all, and we get it. We would far rather our kids learn from positive lessons, but that’s not always how things work. When things go sideways, the best we can do is to turn the setback into a teaching moment, even when it’s distasteful. The world our kids are preparing to enter is less forgiving than we are, so when they make a mistake it’s best to let them experience the logical result. At this age, hopefully their slip-ups are survivable and something that won’t cast a shadow over their futures. 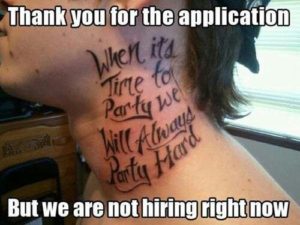 My own children are adults now, who sometimes seem more grown-up to me than I do. I look forward to a quiet summer of writing and rest and travel. From past experience, I know the dramas that tangle up the last week of middle school will fade shortly after the last staff party. But as the final day of the year draws near, I find myself wishing I could surround every one of our students in a protective bubble, whether they’re heading off to high school or returning to us in August. All I can do is to wish them all, and their families, a safe and happy summer. 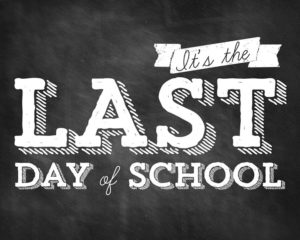 What do you recall of your school-age summers, or your children’s? Did you ever approach vacation with mixed feelings? Please share — and you don’t even have to raise your hand.