At our small town’s single transfer print shop, the owner hefts a large paper bag across the counter toward me. It contains a print-out of my current writing project, a novel.

I take it home and shove it into a binder, where it lies semiconscious like a patient awaiting 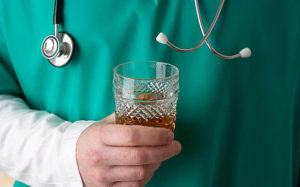 surgery. If my writing life were a TV show, this would be the point where the heroic doctor becomes wracked with self-doubt and goes on a bender while the figure on the gurney lingers in a netherworld between life and death. Someone had better come along quick and snap the doc out of her morbid funk or the audience is going to give up and go channel-surfing.

Perhaps you can help.

The story began it as a NanoWriMo (National Novel Writing Month) challenge. I banged out the first 65,000 words a couple of Novembers ago, and then after a pause of a few months I went back to it and kept on writing, and writing and writing, until I reached The End. My wondrously supportive and talented husband even designed a cover for it with its working title, Glory Days, to keep me inspired.

Here’s the blurb for it:

Set in 1919 on California’s central coast, Rosalie “Red” Munro has grown up riding and shooting. When her rich fiancé betrays her and sells off her ranch, she flees on horseback. In a ramshackle Wild West show along El Camino Real, she encounters enemies and allies — including the mysterious Johnny Black Dog. It’ll take more than a fast horse and a faster gun to save her home — and her life.

OK, I’m still working on that. But you catch the drift: the idea was to craft a historical adventure-romance, a rollicking yarn with no pretensions other than to be escapist entertainment, a worthy beach read. My previous novel takes place amidst the Armenian Genocide, so this time I wanted to lighten up.

Alas, in its current form my lighthearted romp suffers from morbid obesity. It weighs in at 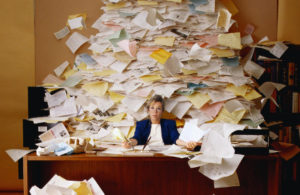 almost 124,000 words. Four hundred and nine pages. It’s so bloated that even my husband doesn’t want to read it until I’ve whittled it down to size. I am prepared to be remorseless; the problem is, I don’t even know where to begin.

So I appeal to y’all, dear readers. Some of you are writers. Others of you are or have been teachers. All of you are intelligent people (intelligent enough to not write themselves into a corner, probably, unlike yours truly). Let’s say you needed to excise 25,000 words of excess word blubber, without nicking into muscle or severing any major arteries. How would you go about it?

Don’t be shy: any suggestions you offer are automatically covered by an automatic and understood disclaimer. I just need a fresh perspective, a shot of courage, and a sharp object.

I’ll be waiting in the bar. Just kidding. Mostly. 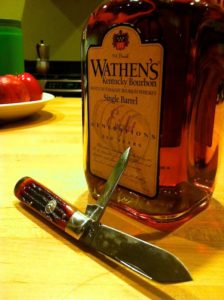