The aftermath of the Republican convention hangs in the air like soot, and America roils with vehemence even as we look to the DNC this week.

Perhaps you, like me, wonder how you’re going to stomach the coming 104 days 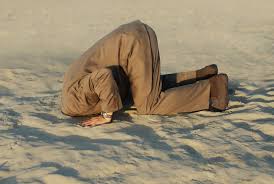 without stabbing your eyes out. Faced with a race that generates more toxicity than any I have yet witnessed, the impulse is strong to turn away. It’s tempting to refuse to watch the televised screaming matches that are sure to come, to avoid the news, to decline discussion other than posting a self-protective meme on Facebook. To rationalize: they’re all crooks, my vote’s just going to be canceled out by my crazy neighbor’s, I hate politics anyway. To shake your head, throw up your hands and hunker down somewhere comfortable.

But don’t. Please don’t, especially if you’re disturbed by the rhetoric and the furious tone of this campaign, if you’re feeling a disappointment so laced with disgust that it amounts to dread.  (On the other hand, if you’re somebody who gets off on all the screaming and slurs, please go to your room. And stay there until the polls close on November 8).

Make no mistake: that pit in your stomach is telling you something. It’s telling 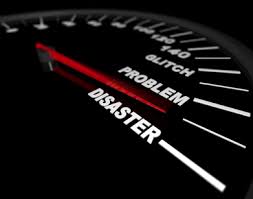 you that this time really is different, this time there is more at stake than there has ever been in your lifetime. It’s telling you that you are called upon to face the unpleasantness and to use your voice and your vote.

Yes, you can and should titrate your dosage,  exercise caution in your exposure to the mudslinging and the shrieking and the Orwellian inversions of truth that will stand in for rational discourse. You don’t have to drive yourself to despair with a steady diet of Fox News and campaign ads. But you can’t, and you mustn’t, avoid the whole thing. It’s vital that you know what’s going on.

It’s not going to be a day at the beach. But this time, your country really does need you. It needs you to call out hate speech and distortion for what it is rather than remaining silent and polite. It needs you to stay grounded and to think very clearly. It needs you to show up  and vote, and to encourage everyone you know — everyone of good will — to do the same. 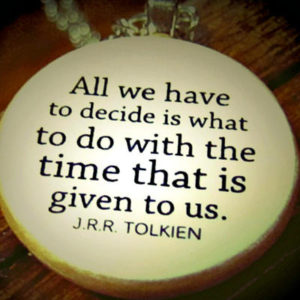